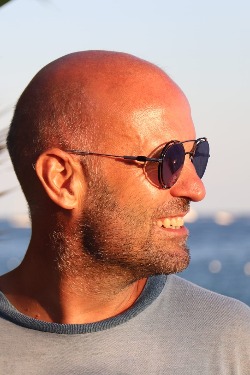 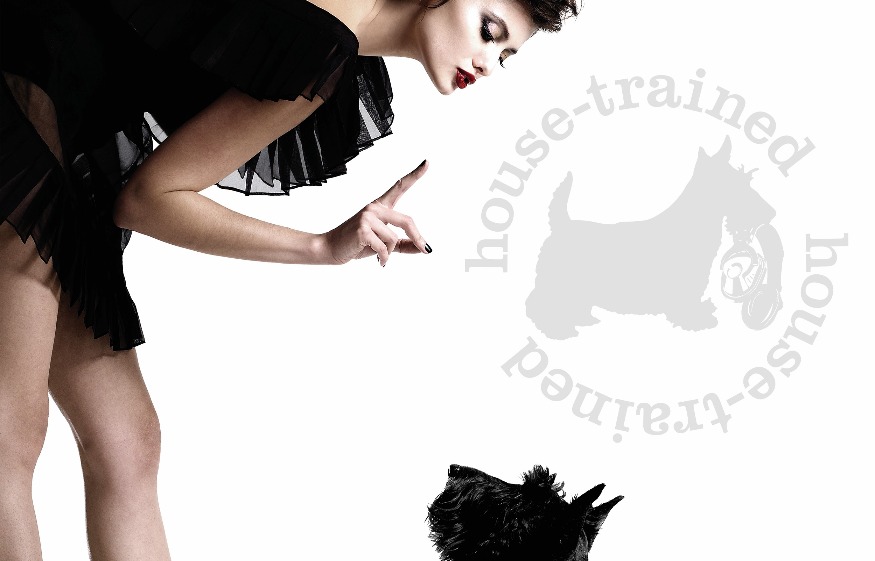 Every Odd Week on Pidi “Quality controlled house music – strictly no s**t on the floor!” ‘House Trained’ the small club night with a big personality exploded onto London’s party scene in 2004 and quickly gained plaudits from all over, with Mixmag labelling it “#1 Top Night In London”. The House Trained radio show recently reached its 50th episode, having launched on Café Mambo Radio in Ibiza in 2020. The show format […]

with dance music was formed growing up on Merseyside in the UK, during the early years of acid

house. After loaning a mate’s Technics 1210s one summer, he soon perfected the art of beat mixing in his
bedroom and was hooked. His first nightclub flirtation came when he was invited to play in the back room at
‘Bowlers’ – a 10,000 capacity “rave” venue in Manchester; he was subsequently asked back to play the
main arena. 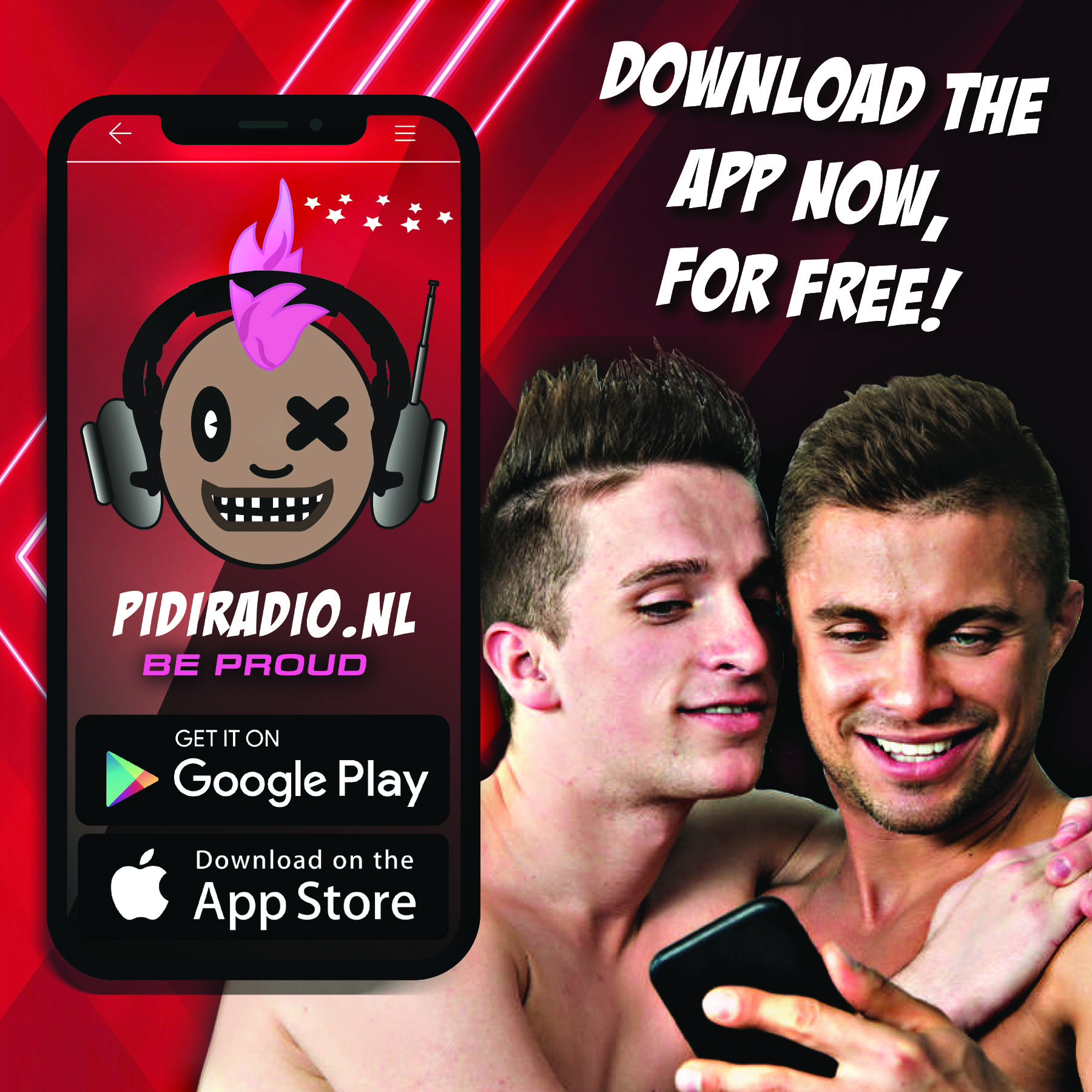